Women's Performance in the Aeronautics Industry 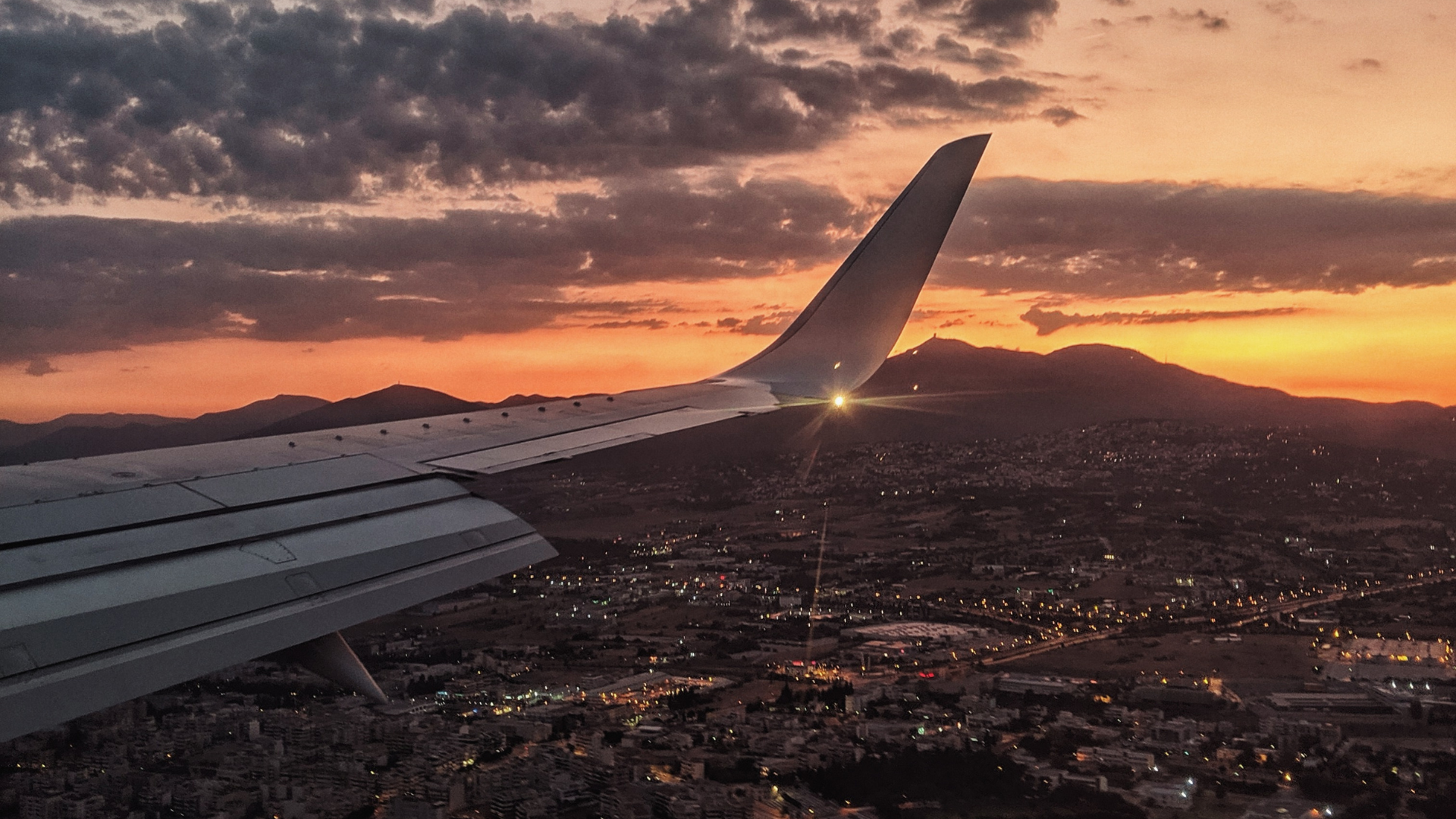 Lahou Keita, director and co-founder of Keitas Systems, an aeronautical consulting company, who invented the Ground Data Black Box® (Tempeus®) advocates the importance of women in the aeronautical industry.

« Developing innovative concepts is a real challenge in aeronautics, an obstacle course, since it is a predominantly male field. » 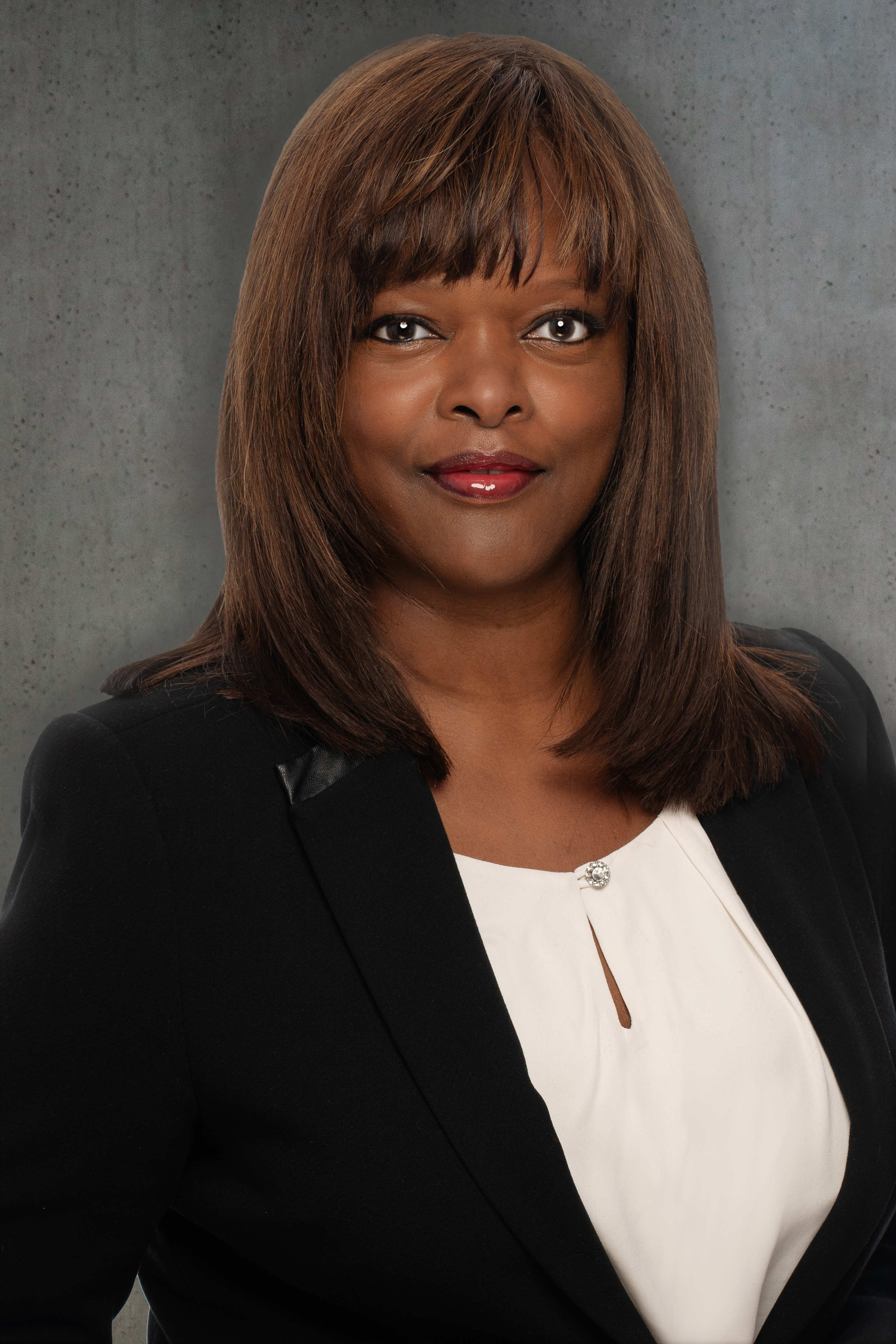 Lahou Keita points out the very low visibility of women and visible minorities in the aeronautics sector: "In Canada, less than 5% of pilots are women, and in the U.S., only 1.4% of African-American women have an engineering degree. The panellist also mentioned the commitment of the International Civil Aviation Organization (ICAO), a specialized agency of the United Nations, to remedy the situation.

Indeed, the aviation industry is far from achieving gender equality. The researcher, psychologist and professor Nadya A. Fouad had presented at the 2014 American Psychological Association Annual Meeting, research results showing that, « Nearly 40 percent of women with engineering degrees drop out of the profession or never practice. » Results from the 2011 survey of over 3,700 women from the Project on Women Engineers' Retention (POWER) indicate that the work climate or the workplace culture not being supportive of women are common reasons.

At the United Nations, ICAO is looking for greater representation of women in the aviation sector. The focus is on gender equality to support the sustainability of the industry as it recovers from the impact of the coronavirus pandemic, and more importantly, attempts to become greener.

Indeed, as Isabelle Paré wrote in her article in Le Devoir on November 17, 2018, « In terms of greenhouse gases (GHGs), each transatlantic flight [Montréal - Paris] spews out per passenger the equivalent of 60% of the emissions produced by the annual use of a car. »

In sum, the goal of gender equality for a sustainable future is to increase inclusive environmental initiatives. This means focusing more on women's perspectives and learning from their resilience in order to find sustainable solutions to current environmental problems.

It is important to remember that life on earth is on the brink of a climate catastrophe, as many scientists around the world have been saying for several years. In Canada, the absolute record of 49.6°C was reached in June 2021 in Lytton, British Columbia. And in December 2016, Gaëlle Ouzeau's team of researchers determined that the 12-day French heat hecatomb of 2003 could be a typical situation for a late 21st century summer, and even "last most of the summer. »

For Lahou Keita, airline safety has everything to gain by having women in their ranks. She notes that insurance companies believe in the generally more cautious approach of women, which translates into improved aviation safety.

Funnily enough, CBC News on July 20, 2018, reported the story of an Alberta man who changed his sex on his birth certificate to save $1,100/year on his car insurance. Women, being more careful, get better insurance packages.

The two existing black boxes in the plane archive conversations in the cockpit and the plane's flight parameters. The aeronautics industry now has a third black box that can anticipate aircraft accidents. This new « Ground Data Black Box®, Tempeus® software, aims to improve the safety of commercial flights and the productivity of technical personnel, such as maintenance engineers, mechanics and aircraft checkers. It archives aircraft maintenance and configuration data throughout the life of the aircraft. The innovation is the brainchild of Lahou Keita, director and co-founder of Keitas Systems.

Keitas Systems has also created the Maintenance Hub Canada platform that « connects the entire aviation ecosystem in one place. » Lahou Keita describes it as an implementation of the ICAO's 3C's concept to improve aviation safety: Cooperation - Collaboration - Communication. Tempeus is incorporated into the Hub.

According to the ICAO Handbook for CAAs on the Management of Aviation Safety Risks related to COVID-19, the 3Cs are intended to break down information silos in order to promote effective coordinated actions. « This approach is particularly important for the coordination of groups and committees, which contain the essential knowledge and experience to support and maintain a safe and secure civil aviation environment in which services are delivered reliably and efficiently. »

« The structuring of ideas and technical specifications to be developed are integrated into a research and development portfolio into new products and services to be developed, » explains Keita. The aerospace consulting firm has an innovation project platform that is updated throughout the ideation process, right up to experimental testing. « We'll take aircraft on different configurations to make sure we've covered all the angles for aviation safety. »

Maintenance on a Boeing 737 or an Airbus A320 generates the phenomenal amount of about 10,000 sheets of paper. Ms. Keita captures our imagination by comparing the stacked bundle of sheets reaching the height of a door handle. By plane. "After 25 years, you get to about 300 metres ... that's taller than the National Bank of Montreal building, which is about 125 metres high. Keitas Systems' technology can drastically reduce that paper."

Keitas Systems currently has a presence in Europe and is working with the Québec aerospace cluster Aéro Montréal to establish itself in North America. The consulting firm also participated in the Boeing Launchpad Canada 2021 business accelerator, where it revealed the Ground Data Black Box's® Tempeus® business secrets to Boeing.

Also, the company chose to be part of the LE CAMP technology incubator which offers coaching and commercialization programs. « The incubator/accelerator dedicated to the growth of tech companies and their accompaniment » which has been able to, among other things, create and maintain more than 2000 jobs through their steps, and generate revenues of the order of $95M in export revenues for Québec companies, since 2015.

Finally, it was through LE CAMP that Keitas Systems was accompanied by Québec International « in order to implement effective and relevant indicators for the commercialization of our innovations, » explains Keita.

Lahou Keita concludes with these words:

« Innovation is the resilience of people who have been able to transcend difficulties, such as women's access to aeronautics, and this is what allows us to bring out successful tools in our markets because they have overcome the barriers related to stereotypes and socio-economic contexts that society conveys today. »